The most important were:
-Outlawing alliances
-Freedom of the seas
-Free Trade
-Disarmament
-Return of Russian territory held by Germany
-Alsace-Lorraine returned to France
-Formation of the League of Nations (Collective Security)
-Self Determination

When German leaders signed the armistice, many of them believed that the Fourteen Points would form the basis of the future peace treaty, but when the heads of the governments of the United States, Great Britain, France, and Italy met in Paris to discuss treaty terms, the European contingent of the "Big Four" had another plan altogether.- http://www.ushmm.org/wlc/en/article.php?ModuleId=10007428

Summary:
Woodrow Wilsons 14 points were created to achieve world peace and stop another war from happening. He presented them in a speech which he gave to the american delegation.
More on the 14 points 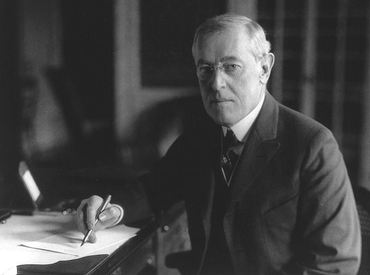 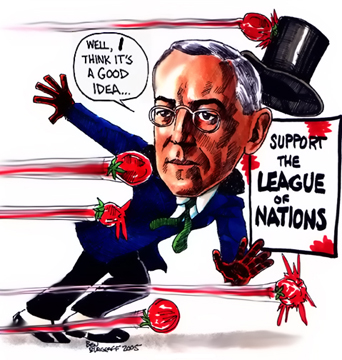