The Motives of Great Britain

Quote: Don't be afraid to take a big step if one is indicated. You can't cross a chasm in two small jumps." - David Lloyd George


Summary: Great Britain wanted reparations however not as severe. They wanted Germany to pay for what they did however wanted to continue to be strong trade partners. Great Britain mostly wanted to expand the overseas empire by taking over Germany's over seas colonies. 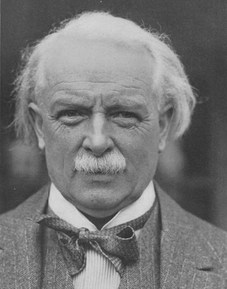