Treaties with the Lesser Powers

Summary: Many Treaties were created to make sure no other nations or countries would create an alliance with Germany. Many of the nations had to reduce or disarm the size of their armies. 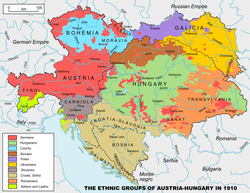 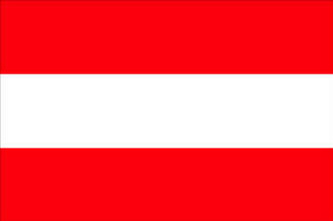 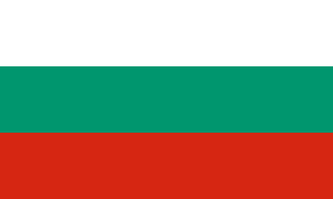 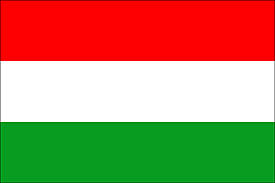