Quote: "In order to act, you must be somewhat insane. A reasonably sensible man is satisfied with thinking."- George Clemenceau


Summary: Since France and Germany were against each other the most, France wanted to severely punish Germany. In order to do that they wanted to put Germany so far in debt that they wouldn't be able to pay for a war to ever happen again. 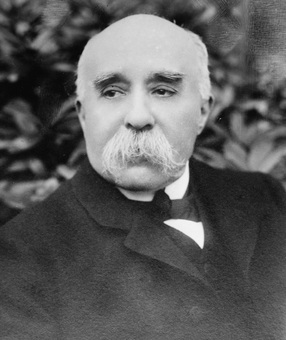