Disarmament
Subjunctive question: After the Holocaust, would Russia let Germany train on their land?
Quotes:"It is not to be expected that human nature will change in a day." Frank B. Kellogg 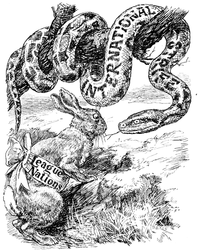 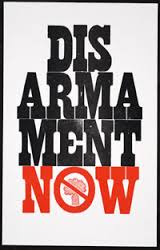 Summary: The purpose of all these pacts was to avoid another war . To make peace with other countries.