Hitler and the Rise of Nazism

The Burning of the Reichstag


the Enabling Act
Hitler and Nazism -


The Night of the Long Knives 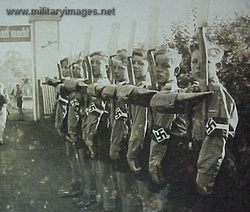 Brownshirts
Subjunctive question: In your opinion, what was the biggest factor to the Holocaust, on Hitlers part?
Quotes: "Demoralize the enemy from within by surprise, terror, sabotage, assassination. This is the war of the future."
-Adolf Hitler 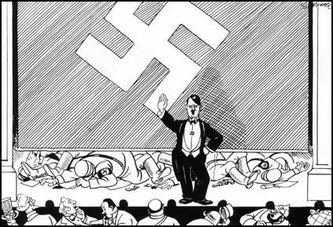 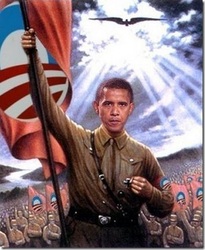 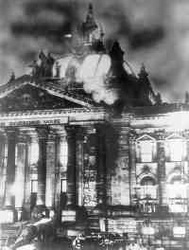 Summary: Adolf Hitler was in power for a long period of time and changed the world. He created many laws, and acts to put him in higher power resulting in the WW.