Summary: Nixon tried to cover up the Watergate scandal, he resigned before he could be impeached. Gerald Ford takes power after Nixon resigned, he was chosen. Nixon is remembered as tricky dicky, he was a liar and tried to cover things up. Although he was proped for ending the Vietnam War

Detente ( A Relaxation of Tension)
Summary: Tried to prevent other countries to possess Nuclear weapons. Nuclear Non- Proliferation Treaty limited the spread of Nulcear weapons, France and China do not sign this treaty.. they later get Nuclear weapons. Kissinger felt that it could be a new form of containment which could stop the threat spreading communism and nuclear weapon possession.

Summary: Ostpolitik was known as the normalization of relations between the Federal Republic of Germany ( West Germany) and Eastern Europe ( particularly East Germany). WIlly Brandt wished to untie the Germanys together, a Basic Treaty was signed in 1972. Later on he was accuses of selling out the East Germany as it was seen as an action of detente. 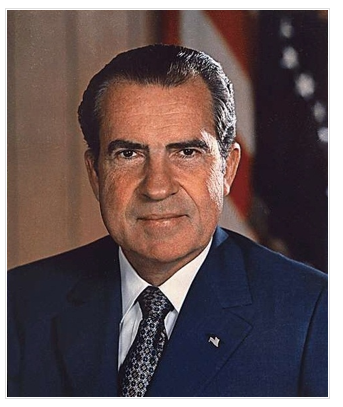 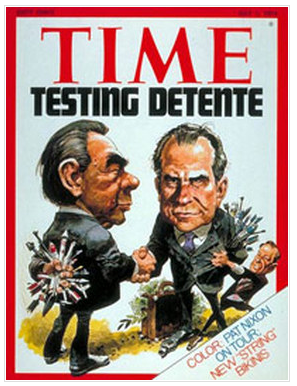 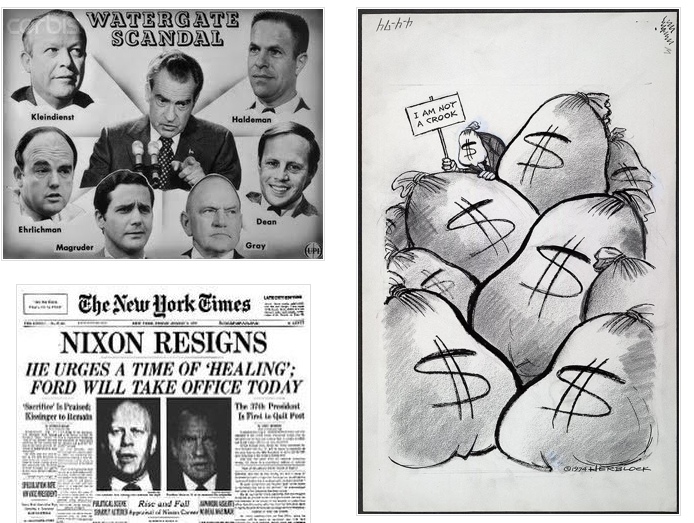