The Appeasers Reaction
The Sudentenland
Neville Chamerlain and the Munich Agreement
Quote: "We would fight not for the political future of a distant city, rather for principles whose destruction would ruin the possibility of peace and security for the peoples of the earth."- Neville Chamberlain 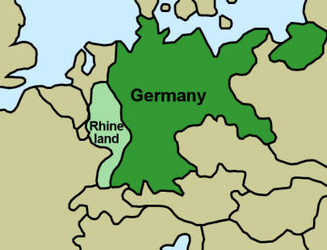 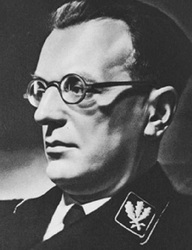 Summary: In the later acts of appeasement Hitler decided he wanted all the German areas to be reunited. However he is not allowed to, although in the end he gets what he wants. Then Hitler wants the Czech  but he is declined. Hitler threatens to invade and so they give it to him. The last straw is when Hitler invades Poland with no other motive than to widen his empire. This is when appeasement stops.