The Truman Doctrine and Marshall Plan 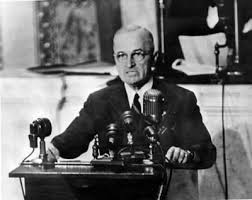 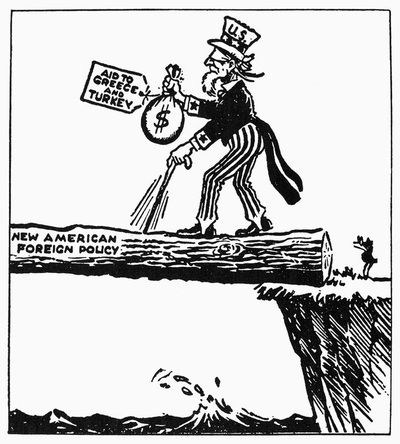 Summary: The Truman Doctrine was intended to be used as a doctrine of containment (to stop the spread of communism) and became a mantra for American policy throughout the world. The United States assisted both Greece and Turkey economically. The Marshall Plan was also intended to stop the spread of communism by showing democratic support; 16 Western Europe nations applied for aid, including some that remained neutral throughout the war.