Anti Semitism and the Holocaust


The Aryan Race and the Final Solution 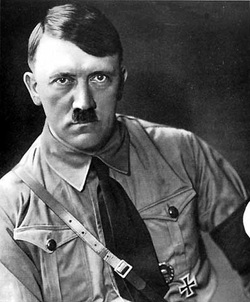 Adolf Hitler
Subjunctive question: How did Hitler have the guts to do what he did?
Quotes: "Great Liars are also great magicians."- Hitler 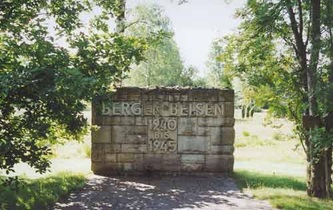 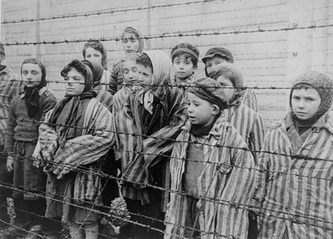 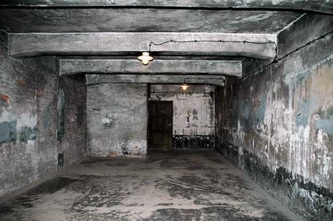 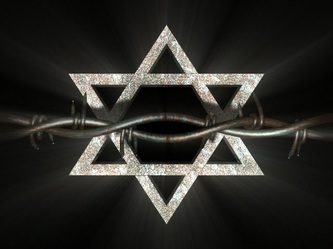 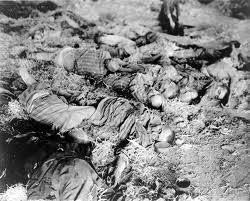 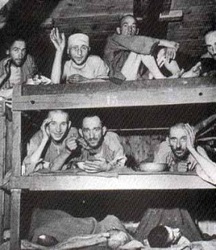 Summary: Hitler created many laws that discriminated against Jews. He had them sent to camps. Firstly, working camps then death camps with an end goal to exterminate them. He truly has a large amount of hatred against Jews and they were put through Hell. He erased as many Jews as he could by using gas chambers because the original idea of shooting them was not fast enough.