Mussolini and Rise of Fascism 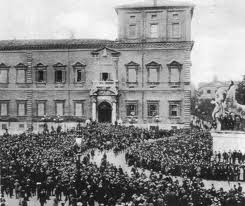 March on Rome
Subjunctive question: How would Facism be different in our time, if Mussolini had not existed?
Quotes: "War is to man what maternity is to a woman. From a philosophical and doctrinal viewpoint, I do not believe in perpetual peace."- Mussolini 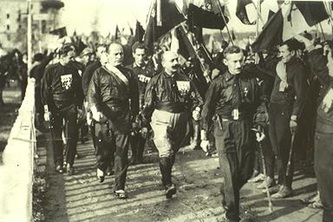 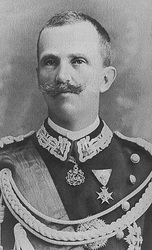 Summary: Mussolini had many steps to gain his power. However his main action was by intimidating people through the use of the "blackshirts". For instance, that is how he got Pope Pius to sign the deal saying that he was recognized as the leader of Italy.