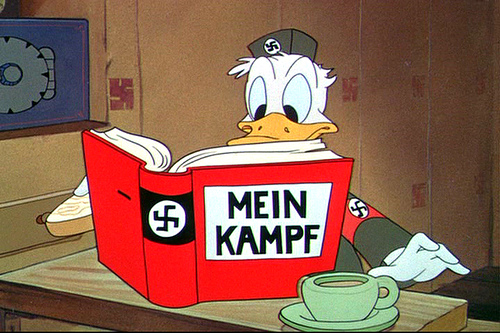 Subjunctive question: Hitler must have been angry about going to prison and the anger may have triggered more anger towards Jews. Therefore, if he hadn't been put in prison, would his aggression towards Jews been different?
Quotes: “He who would live must fight. He who doesn't wish to fight in this world, where permanent struggle is the law of life, has not the right to exist.”-Adolf Hitler, Mein Kampf 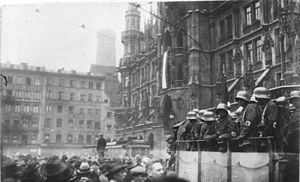 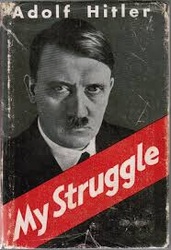 Summary: Hitler decided to gather many people in a beer hall so that the next morning they would march Munich, it failed. He then was arrested and sent to prison. In Prison he wrote a book called Mein Kampf.